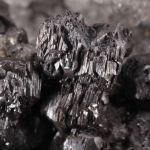 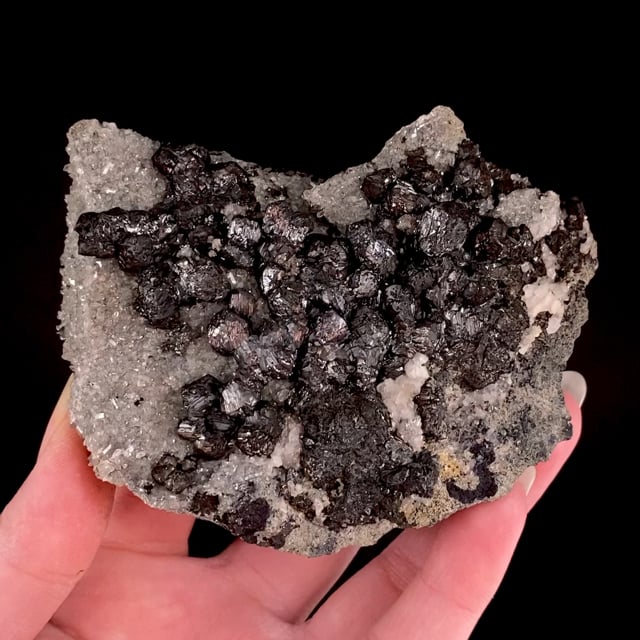 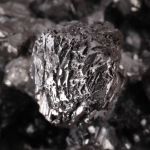 Unquestionably, this is the best Djurleite we've ever had to offer from this locality. A full cabinet sized display specimen that is loaded with heavily striated, multi-crystallized Djurleites measuring up to 7 mm with fine metallic luster and a deep bronze-grey hue associated with minor white Calcite sitting on a layer of sparkling Quartz crystals on host rock matrix. A few small scattered dark brown-grey Bornite crystals can be seen on the piece as well. It should be noted that this piece could be Djurleite forming pseudomorphs after Chalcocite, as the two species are closely related and have been known to form pseudomorphs from other world localities. For the size, quality and the rich coverage of crystals, this piece is valued at $3,000-$4,000. It was mined in the early 1990s, and you very likely won't see another like on the market, so if you're a fan of sulfides, copper minerals or specimens from Dzhezkazgan, don't pass this one up. From the collection of Kurt Hefendehl (#622 RU), a well-known German collector all over Europe with worldwide contacts to dealers and collectors. He started collecting seriously at the age of 14 and his great and varied worldwide collection reached over 6000 pieces. He was very active mineralogically until shortly before his passing in 2020 at the age of 82. Considering his collection had a large number of pieces, it still had an unusually high standard of quality from most worldwide localities. He particularly specialized in all classics as well as minerals of the Black Forest, where he spent much time collecting. His Black Forest and German subcollections went to his good friend Wolfgang Wendel. We at The Arkenstone have the privilege of offering the remainder of this great worldwide collection over the next two to three years through our various platforms.