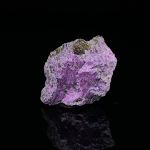 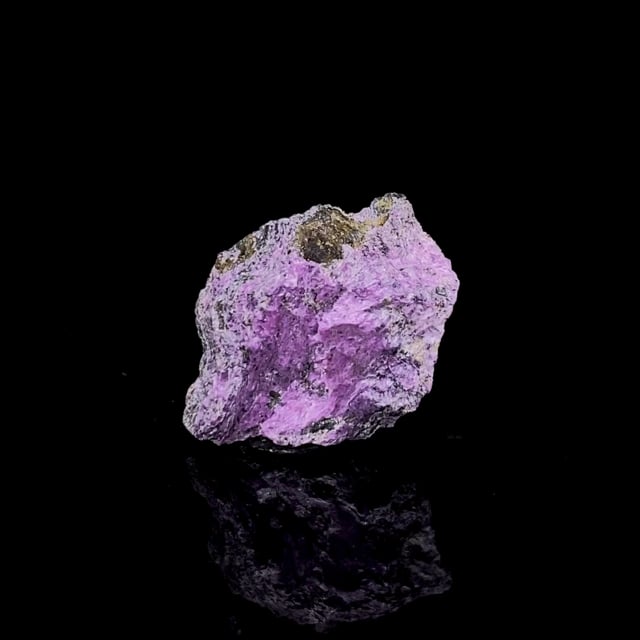 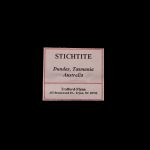 Stichtite is an uncommon hydrated chromium magnesium carbonate, and it forms as an alteration product from chromium-bearing Serpentine. The species dates back to 1910 when it was discovered in Western Tasmania, Australia. It was first recognized by A.S. Wesley who was a former chief chemist with the Mount Lyell Mining and Railway Company. It was named after Robert Carl Sticht, who was the manager of the mine. This piece is a typical example of the material featuring pinkish-purple "patches" of Stichtite sitting on matrix. A cool rarity for any thumbnail collector. From the collection of Shields Flynn.